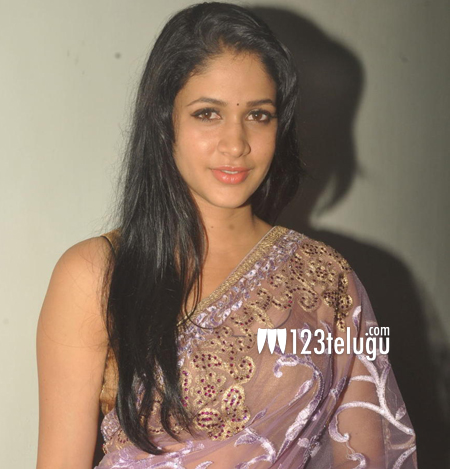 The magnum opus Bahubali turned out to be the biggest blockbuster it in Tollywood history and everyone is eager for the next part, Bahubali: The Conclusion. According to recent reports, Lavanya Tripati might play the role of Rana Daggubati’s wife.

In the first part, only Bhallaladeva and his son are shown. If the reports are to be true, important scenes on Lavanya Tripati will be shot in the first schedule of the shooting. Lavanya is currently on a high after her last film Bhale Bhale Mogadivoy turned out to be a huge hit. If true, this will definitely be another big break for her. Shooting of the film will start soon and it will release in 2017. Official announcements are yet to be made.