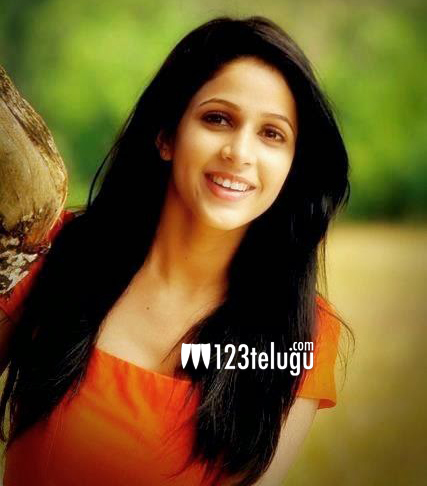 Lavanya Tripathi is one of the hottest new stars in the Industry and she is also considered a lucky charm. Most of her films have done very well and she is now on her way up the stardom ladder.

But so far, Lavanya has always been cast as a traditional girl who can do no wrong. Lavanya says that these kind of roles have become a little boring for her to play now and she is looking for something more adventurous.

Lavanya is a very free spirited girl and she says that she enjoys playing glamorous characters, if given a chance. Let us see whether directors oblige Lavanya’s wishes or not.