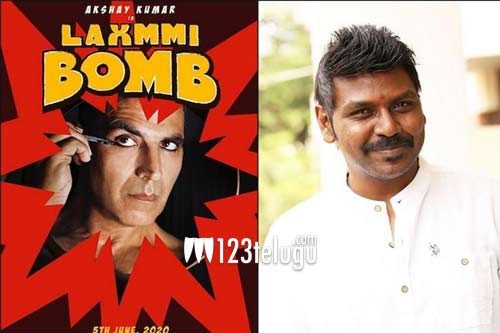 Finally, after being on hold since April, Laxmmi Bomb, the Hindi remake of Lawrence’s blockbuster horror comedy, Kanchana, has resumed its shooting formalities. Lawrence is back as the director and the shooting is underway in Mumbai.

After completing the first schedule earlier this summer, Lawrence had a fallout with Laxmmi Bomb’s producers when they released the film’s first look poster without his creative inputs. He subsequently walked out of the project. It was Akshay Kumar who pacified both Lawrence and the producers.

Kiara Advani is the leading lady in Laxmmi Bomb. Shabina Khan and Tusshar Kapoor are the producers. The film is slated to release on June 5, 2020, but that might change due to the long delay.