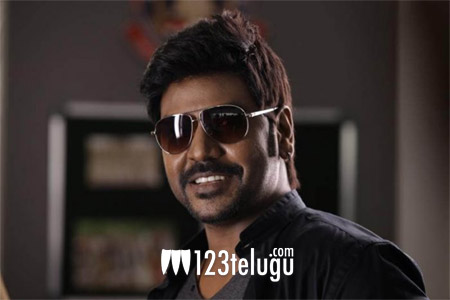 Popular choreographer turned filmmaker Lawrence has scored yet another blockbuster with his latest outing, Kanchana 3, the fourth part in his successful horror comedy franchise, Muni. The film has braved a strong competition from Nani’s Jersey and is going steady at the box-offices in Telugu states.

Meanwhile, at a recent promotional event, Lawrence revealed that after Kanchana 3’s success, he is being pressurized by his family members, producers and distributors to make Kanchana 4. He went on to say that he has already begun researching about a striking point for Kanchana 4 and that he will announce the sequel as soon as he gets an interesting idea. Currently, Lawrence is remaking Kanchana in Hindi with Akshay Kumar and Kiara Advani.