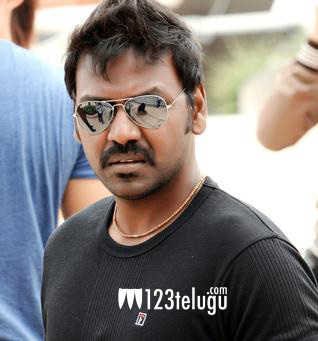 Lawrence has essayed every role possible in movies, starting from choreographer, hero, director and music director. Now, this talented artist is going to become a builder. As a tribute to his mother, Lawrence is planning to build a temple for her in the outskirts of Chennai.

Temples for common people are not a new thing in Tamil Nadu. Noted actresses like Khushboo and Jyothika already have temples built by their hardcore fans. This move by Lawrence is bringing him huge popularity among the masses. Career wise, Lawrence is getting ready with his latest film Muni 3.