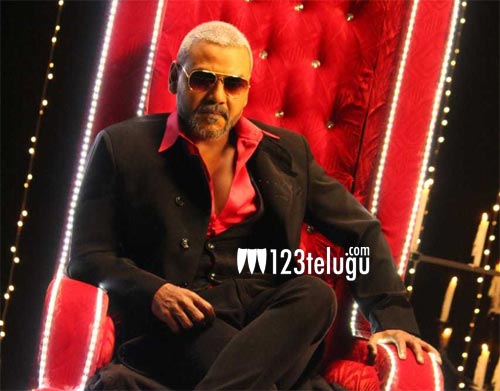 Actor-director and star choreographer Lawrence first made the blockbuster horror comedy, Muni, back in 2007. Later, he made Muni 2 (Kanchana) and Kanchana 2 (Ganga) in 2011 and 2015 respectively. Now, Lawrence is ready with Kanchana 3, the fourth part in the Muni franchise. The film is hitting screens on April 19 amid high expectations.

Noted producer Tagore Madhu is presenting Kanchana 3’s Telugu version. Interacting with the media this afternoon, Madhu said that Lawrence has plans to make at least 10 movies in the Muni/Kanchana franchise. He also said that Lawrence’s performance in Kanchana 3 will be a major highlight in the movie. “This time too, Lawrence is coming up with a strong story full of thrills and humor elements,” said Madhu.