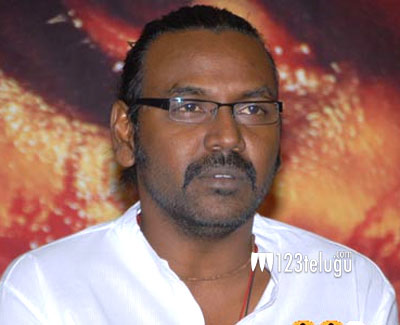 It is well know fact that the super hit film Kanchana, will be remade in Hindi. Latest update on that project is that, Lawrence himself will direct the Hindi version too.

All the pre-production formalities have been finalized, and the shooting will go on floors in the month of October. Ajay Devgan will be playing the lead role in the film.

Apparently, an undisclosed Bollywood actor is also being approached to play Sarath Kumar’s role. Kanchana was a runway hit in both Telugu and Tamil and took Lawrence to new heights.