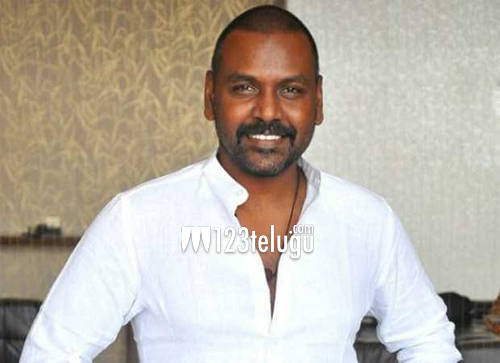 It’s well known that star choreographer turned director Lawrence is a huge admirer of stalwart Tamil actor Super Star Rajinikanth. On a couple of occasions in the past, Lawrence openly announced that he will be joining Rajini’s soon-to-launch political party and enter active politics.

However, in his latest tweet, Lawrence said that he will join Rajini and serve under him only if Thalaivar announces himself as the CM candidate. Lawrence clarified that he is not ready to serve under any other leader chosen by Rajini as his party’s CM candidate.

Sometime back, Rajini announced that he is not keen on being the CM candidate and that he will choose the right person to lead the party in the Tamil Nadu assembly. Lawrence said that he will try his best to convince Rajini against his decision and that in case he fails, he will not join Rajini’s team but he will continue serving the society on his own.