Lawrence’s directorial debut in Bollywood with star hero
Published on Jan 23, 2019 2:57 am IST 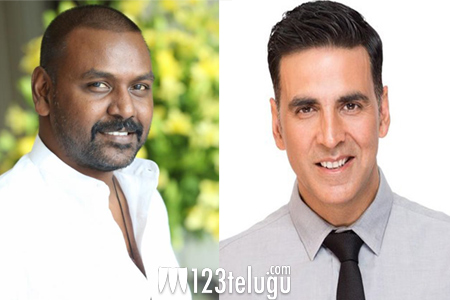 It was reported last year that Bollywood star Akshay Kumar was keen on remaking star choreographer turned actor and filmmaker Raghava Lawrence’s super hit horror comedy, Kanchana. The film was supposed to go on floors last year, but it was delayed as producer Prerna Arora was entangled in a legal trouble.

And the latest update is that Lawrence himself will be directing the film, which will mark his directorial debut in Bollywood. This horror comedy film will be a blend of Muni and Kanchana in the super hit Kanchana series. The names of the producers who will be bankrolling the film will be revealed soon and then the project will go on floors immediately.