Lawrence’s touching gesture for transgenders
Published on Apr 2, 2019 3:30 am IST 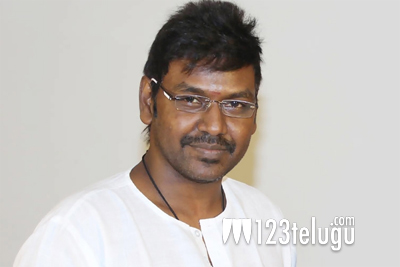 Choreographer turned actor-filmmaker Lawrence has been carrying out a lot of social work and charity activities for the last few years. In a latest, Lawrence’s touching gesture for the transgenders community is winning hearts.

At Kanchana 3’s audio launch in Chennai event this evening, Lawrence announced that he is donating a piece of land in Meenjur near Chennai. Lawrence further said that he will build new houses and distribute them to a few transgenders. It’s well known that the transgender community plays a crucial role in Lawrence’s Kanchana series.

Kanchana 3 is slated for release on April 19. Lawrence has co-produced the film in association with Sun Pictures. Tamil actress Vedhika and Bigg Boss fame Oviya Helen are cast as the leading ladies in the movie. The film is going to have a simultaneous release in Telugu.