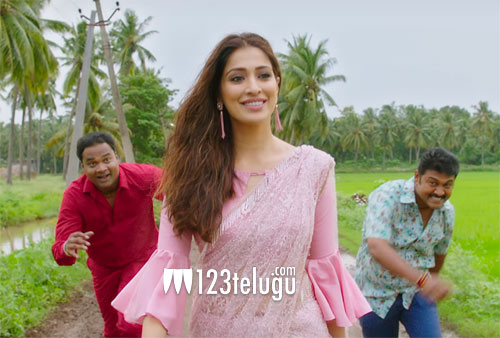 Lakshmi Rai has been in the business for a long time but has not got that one good hit. So, she has pinned a lot of hopes on Where is Venkata Lakshmi which will release this week.

The success of the film will not only bring her new offers in Telugu but also will give a boost to her career. Looks wise, she has a superb following but Rai is looking to get marks in the acting department as well.

Where is Venkata Lakshmi is directed by debutant Kishore and ABT Creations banner is bankrolling it.