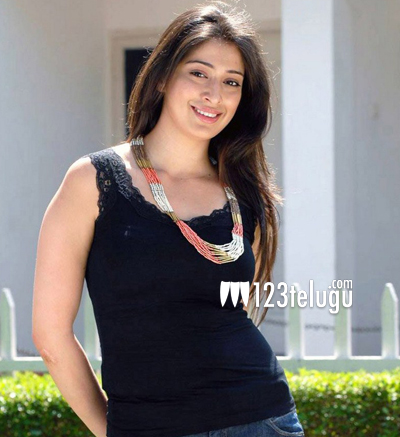 Looks like there is no stopping Laxmi Rai. The leggy lass has been hogging all the limelight for her item song in Khaidi No 150. The latest news is that Laxmi has now signed a new Tamil film.

Titled Yaar, this film will be made as a bilingual and will have Laxmi in a completely new role. The horror drama will be directed by Bawa and will also have some seasoned artists playing crucial roles.

If you remember, Laxmi also did a similar film like this which was titled Shiva Ganga.