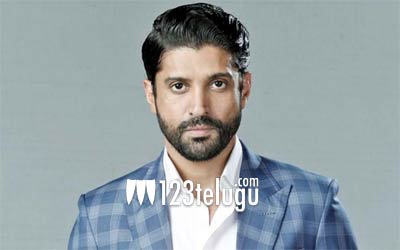 A biopic on the former Air force pilot turned astronaut Rakesh Sharma is in news from the past few years. Earlier, the makers approached Bollywood stars like Aamir Khan and Shahrukh Khan to play the titular role but nothing was finalized.

Now, the latest news is that multi-talented actor Farhan Akhtar has been roped in to play the lead role in the biopic Titled, Saare Jahan Se Accha, the team is planning to shoot the film extensively in Russia.

Mahesh Mathai will be directing the film which explores the journey of Mr.Sharma as the first Indian to travel into space.