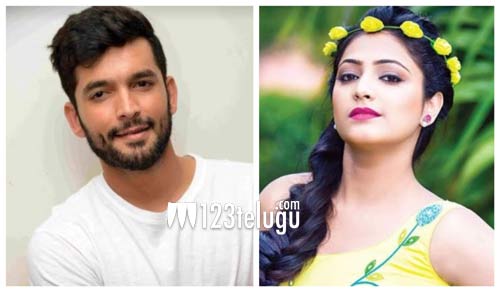 Adivi Sesh, Regina Cassandra and Naveen Chandra-starrer 2019 suspense thriller was a decent hit at the box-office and even won critical acclaim for the writing and performances. The film is an official remake of the acclaimed Spanish thriller, Contratiempo.

Now, Evaru is all set to be remade in Kannada. Popular young Sandalwood stars, Hariprriya and Diganth, have been roped in to play the lead roles originally essayed by Regina and Sesh respectively. The project will be going on floors very soon.