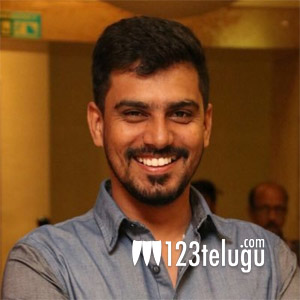 S R Prabhu, who recently produced critically acclaimed films like Khakhi and Aruvi, is now planning to produce a web-series under Dream Warrior Pictures banner. The producer has even roped in noted actors Bobby Simha and Pravathy Nair to play the lead roles in the series and it’ll be directed by Guhan Sennaippan.

Touted to be a dark comedy, reports suggest that Amazon Prime is going to air this web-series. In recent past, filmmaker Balaji Mohan of Love Failure fame, and Madhavan had forayed into web-series space, and the response was quite encouraging. Also, Gautham Menon has been producing digital content for a while now.

With the digital entertainment industry expected to give a stiff competition to films in the next five years, it is quite clear that everyone wants to be in the race to grab eyeballs and moolah. Apart from this web-series, S R Prabhu is also producing Selvaraghavan’s next film titled NGK, which has Suriya, Sai Pallavi, and Rakul Preet in lead roles.