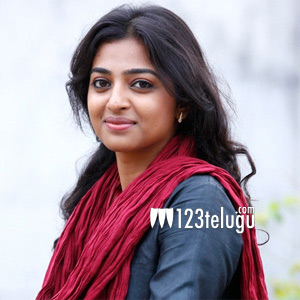 Radhika Apte, the powerful performer who was seen in films like ‘Rakta Charitra’ and ‘Legend’, has bagged the prestigious MTV international project. The film is an anthology of seven short films, each to be
directed by seven directors from across the world with ‘Forbidden Love’ as the common theme. For the Indian edition, Radhika will team up with ace director Anurag Kashyap.

Radhika will soon be seen in Nandamuri Balakrishna’s next, ‘Lion’. The film will be released as a summer attraction.