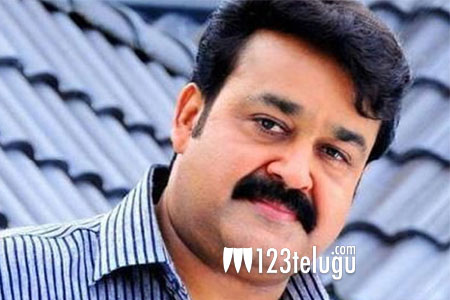 The reports further say that Mohanlal offered the highest ever price for any other language film releasing in Kerala. Owing to his friendship with Mohanlal, Rajini reportedly agreed to participate in the promotional events in Kerala.

Kabali will be released in nearly 150 screens across the God’s Own Country in July.