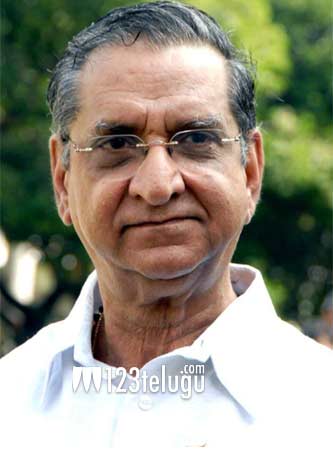 In what could be said as bad news, veteran Telugu actor, Gollapudi Maruthi Rao has passed away a little while ago in Chennai.

He was 80 and has been suffering from age-related issues. The exact reason for his death is currently unknown and this is very sad news for the film industry.

Gollapudi Maruthi Rao was born in Vizianagaram, Andhra Pradesh and graduated from Andhra University, Visakhapatnam in 1959 specializing in Mathematical Physics.

He was last seen in Aadi Saikumar’s latest film Jodi which was released in 2019. 123telugu conveys deep condolences to his family in the time of their grief.