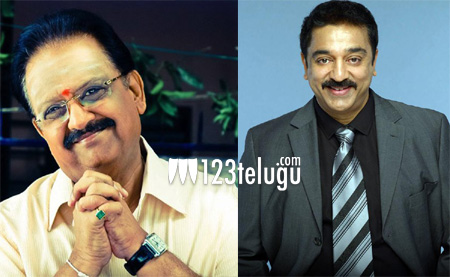 SP Sambamurthy was a noted Harikatha exponent and he also acted in several stage plays. Apart from the statue unveiling ceremony, a Swachh Bharat cleanliness drive and a Swachh Bharat Musical program will also be organised coinciding with the event.