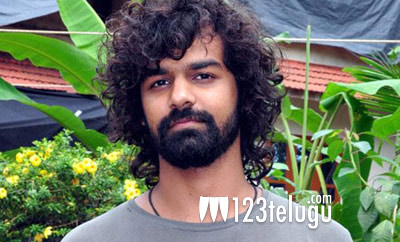 Legendary Malayali actor Mohanlal’s son Pranav Mohanlal is all set to make his debut as a hero. The young hero’s debut film, Aadhi – Some lies are deadly, launched today. Aadhi will be directed by the talented Jeethu Joseph, who had earlier directed the blockbuster Drishyam.

During the film’s launch, the makers unveiled a motion poster and it hints that Aadhi is going to be an out-and-out suspense thriller. Pranav had earlier acted in a few movies as a child actor and later joined Jeethu Joseph as an Assistant Director. Aadhi is being produced by Antony Perumbavoor on his Aashirvad Cinemas banner.