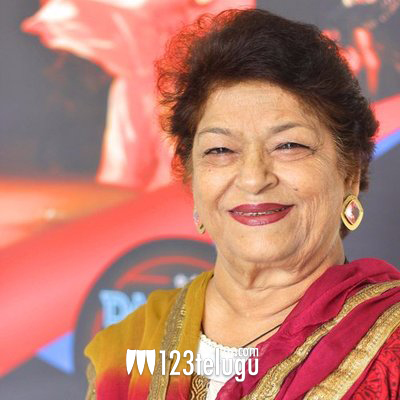 Kangana Ranaut’s Manikarnika has managed to stay in the news since the time it went on floors last year. Now, the film is once again in the limelight as the legendary choreographer, Saroj Khan has been roped in to compose a traditional song in the film.

News reveals that Kangana who has taken over the project in every which way wanted Saroj Khan to choreograph the song at any cost. The period drama is written by Vijendra Prasad and has Kangana playing the role of Jhansi Lakshmi Bai.

Some of the known stars are playing key roles in this film which will release in Jan 2019.