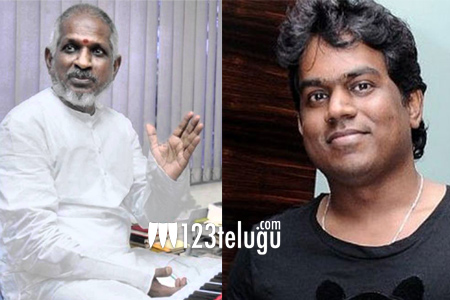 Legendary music composer Ilayaraja is all set to team up with his son and hotshot music director Yuvan Shankar Raja for the first time. The father-son duo will soon be working for a soon to be launched movie to be produced by Yuvan himself on his YSR Studios banner.

Apparently, the film’s director Seenu Ramasamy had first approached Ilayaraja and requested him to compose for the movie. To Seenu’s surprise, Ilayaraja told him that he will also rope in his son to score the film’s music along with him.

This movie may feature Talented actor Vijay Sethupathi as the hero.