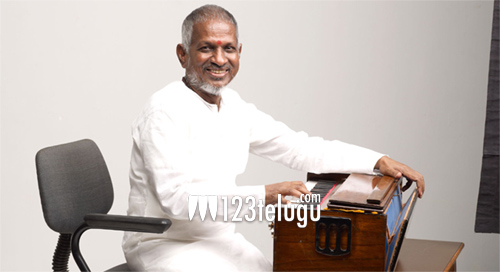 In a never before move in India, legendary music composer Maestro Ilayaraja is all set to launch his own OTT platform to exclusively stream his music and discuss his musical journey. The OTT platform has been named Isai OTT and Ilayaraja will be coming up with an official announcement in this regard.

On Isai OTT, Ilayaraja will be discussing the music from his 1,000 plus movie filmography. Even fans, filmmakers, singers, and composers can discuss with Ilaiyaraja about the making of his landmark music and also get a glimpse of how be composes and records a song. In Telugu, Ilayaraja is scoring the soundtrack for Krishna Vamsi’s Rangamaarthaanda.