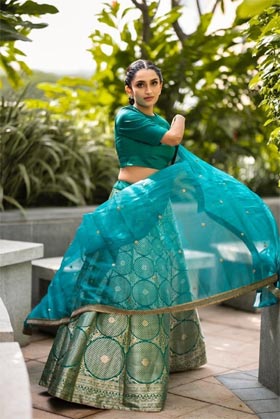 Raj Kumar is a big name in the Kannada industry. Both his sons are huge stars in Kannada cinema as of now. They also have good popularity in Telugu as well.

Now, the news is that Raj Kumar’s granddaughter, Dhanya Ram Kumar will be making her debut in films soon. Her film will be launched in the days to come.

Dhanya is a popular name in Kannada media and now that she is venturing into films, the fans of Raj Kumar are super happy. Here’s wishing her all the best.