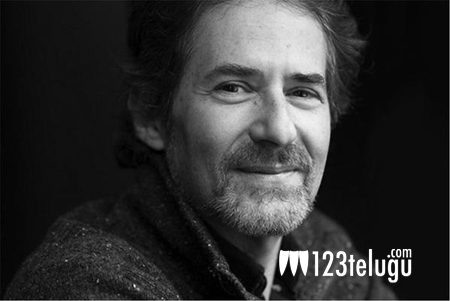 James Horner, the legendary Oscar winning music composer known for his remarkable soundtracks for numerous Hollywood films, died in a plane crash near Santa Barbara, USA. The world’s most loved music composer was 61 when he breathed his last while piloting his small aircraft when it crashed.

A longtime associate of renowned Hollywood director James Cameron, James Horner won two Academy Awards for Titanic and his soundtracks for Cameron’s Aliens and Avatar sold millions of records all over the world. James Horner was working on the soundtracks of Southpaw, Wolf Totem and The 33, all set out to release within December. James Horner
was all set to team up with James Cameron for the upcoming sequels of Avatar before the tragedy took place.

Film and music lovers across the world have drowned themselves in grief over the shocking loss of this genius composer.