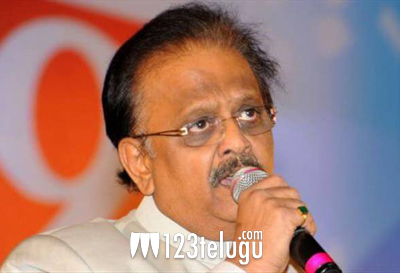 Over the past few weeks, legendary playback singer SP Balasubramanyam has been touring across several major American cities as part of his SPB50 musical tour.

In an unwanted development, SPB revealed via a Facebook post that his bag containing his passport, Credit cards, cash, his iPads with all his song scripts were stolen. However, the Indian Embassy in Houston immediately gave SPB a duplicate passport.

SPB also thanked the AP government, the jury and Nandamuri Balakrishna for honoring him with the NT Ramarao National Award.