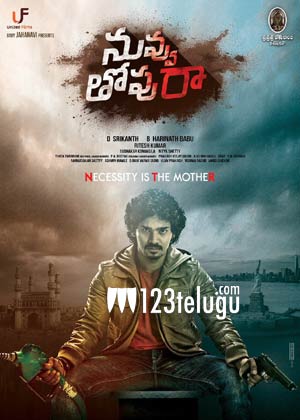 Nuvvu Thopu Raa is an emotional romantic drama. The film’s first schedule kick-started on May 23rd and 70 per cent of the movie will be shot in the in unseen locations of US. The film stars Padesave actress Nithya Shetty as its female lead.

Nuvvu Thopu Raa is being directed by Harinath Babu and produced by D Srikanth on United Films banner. The teaser will be launched on June 9th.