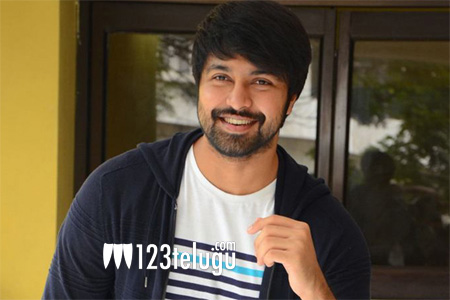 Megastar Chiranjeevi’s son-in-law Kalyaan Dhev is all set to make his acting debut with Vijetha. The film is all set to hit the screens in a few hours. In one of his latest promotional interviews, Kalyaan revealed how life came a full circle for him.

Kalyaan revealed that he has been passionate about acting and performing arts since his school days. Kalyaan went on to reveal that he had once won a prize in a drama competition in school and that none other than Chiranjeevi presented the prize to him. Kalyaan also said that Chiru took special care for his debut film and that he even gave a few crucial deas on bettering Vijetha’s script.