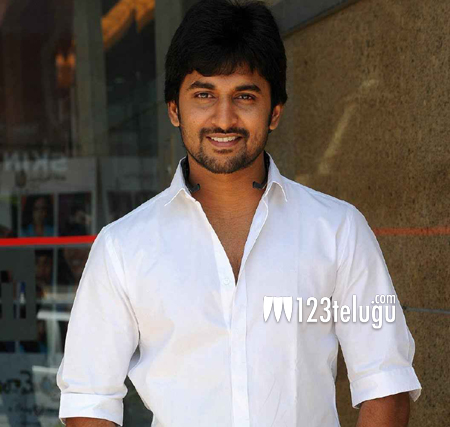 Actor Nani is one star in the film industry who has made it big on his own. The actor started his career in films as an Assistant Director and worked with the legendary Bapu and Sreenu Vaitla. And now, life has come a full circle for Nani as he will be playing the role of an Assistant Director in his next film in Virinchi Varma’s direction.

Reports that are coming in reveal that this romantic entertainer may be titled as Majnu, although the makers have not made anything official. Furthermore, latest buzz doing the rounds is that Nani’s Eega director SS Rajamouli will be playing a special cameo in this project.