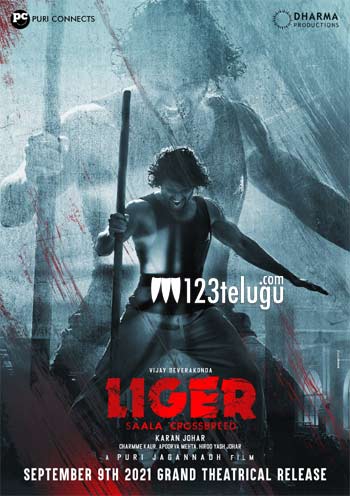 It is a known fact that Vijay Devarakonda is doing a film called Liger that is being directed by Puri Jagan. The film is almost done with half of its shoot as of now.

The latest gossip going around is that the pre-climax of the film is going to be the biggest highlight. A star character is going to be introduced during this time as per the news and he will change the course of the film.

There were reports earlier that Mike Tyson will be doing a cameo. Now, this news has come out and we need to see who this special attraction is going to be. Ananya Pandey is the heroine of this film.