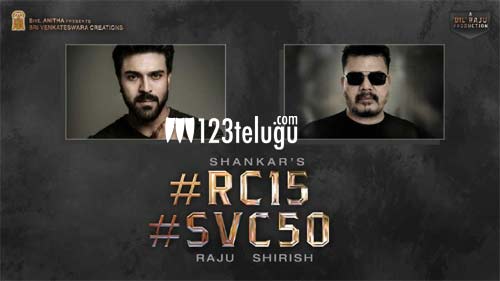 Ever since he announced a pan-India film starring Ram Charan earlier this summer, star Tamil director Shankar has been stuck in a legal tussle with Lyca Productions, the leading banner which is bankrolling his highly-anticipated patriotic drama, Kamal Haasan’s Indian 2 (Bharatheeyudu 2).

Lyca had filed an injunction against Shankar for not completing the film despite spending a huge budget of Rs 180 crores on Indian 2. Lyca moved the court, urging it to restrain Shankar from directing Ram Charan’s film until he completes Indian 2. Needless to say, this cast dark clouds on Ram Charan’s film and there were even rumors that Shankar had postponed the film and decided to first complete Indian 2 before moving on to his next.

But Shankar has finally received a huge relief from the Madras High Court. The HC yesterday dismissed Lyca’s injunction against Shankar. It’s worth mentioning that on April 22, the judges asked Shankar and Lyca to settle the issue amicably. However, the talks were unfruitful. And yesterday, the HC dismissed all applications, including the application filed to furnish security filed by Lyca Productions.