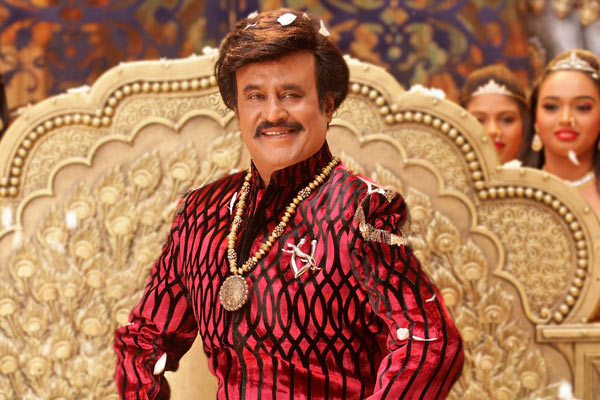 The negotiations between the producer and the protesting distributors of Rajinikanth’s ‘Lingaa’ failed to come up with a solution regarding the compensation towards the losses. Following this, the distributors have now decided to go on a begging protest in front of Rajinikanth’s house and also at the theaters in which ‘Lingaa’ was screened.

Following the intense protests by the distributors and several negotiations for more than a month, producer Rockline Venkatesh decided to compensate upto 10% of the distributors’ loss. Not happy with the meager compensation, the distributors took a desperate move to rattle the forces. During this begging protest, a bowl will be kept in front of each theater and audience can donate as much as they want. A noted distributor stated that they will continue their begging protest until their loss is compensated.

We will have to wait and see how long both the parties will continue their stance, with the situation getting desperate with each passing day.