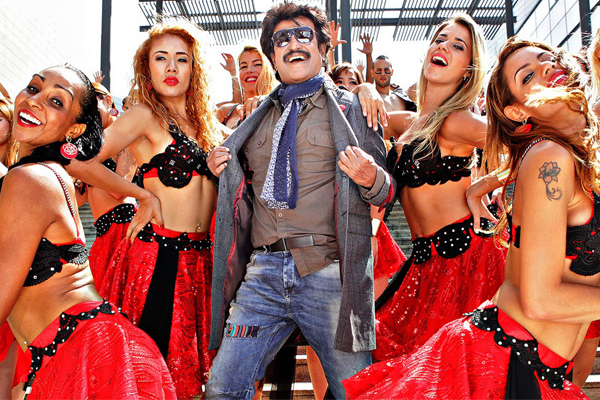 Superstar Rajinikanth’s latest flick ‘Lingaa’ was released on Friday and it has taken a super start at the box office. This commercial entertainer was released in over 300 screens in the US and it has collected more than 1 Million dollars in just 3 days! According to sources in US, Lingaa revenues stand at $1.205 million (Rs 7.54 crores) for three days.

Even though the film got mixed reviews from critics and viewers alike, it is doing good business, thanks to the super box office stamina of Rajinikanth . Directed by KS Ravi Kumar, Lingaa features Anushka and Sonakshi Sinha as the female leads.

AR Rahman has composed the songs while Rathnavelu has handled the cinematography.