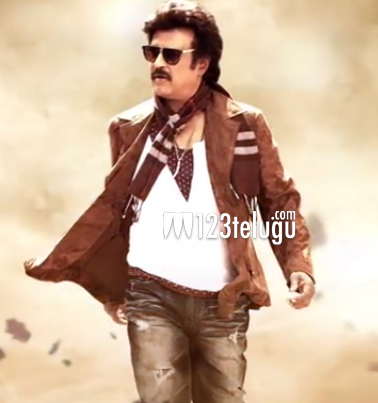 The shooting for Rajnikanth’s Lingaa is going as per schedule. The unit is currently shooting in Shimoga where they had to face some protest from the locals. However, the unit also ensured that things have been take care of and shoot is on schedule. The makers are also planning to shoot few songs in the picturesque locales of Europe.

The recently released motion picture of Lingaa has got good response from the audience. The makers of this movie are planning to release the audio of this film on Diwali.