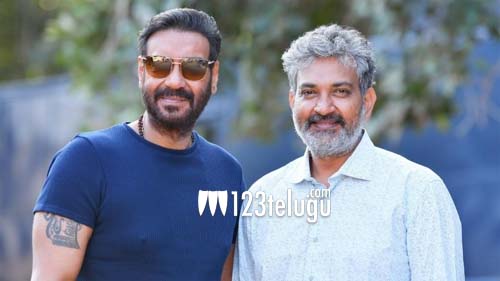 The makers of RRR have released a special video of Ram Charan from the film RRR on the eve of Charan’s birthday. The video went viral all over.

Now that Ajay Devgan is celebrating his birthday today, many of his fans in the country thought that a special video or look will come out but that has not happened.

The makers, DVV Danayya took to Twitter and said that because of the lockdown, the video’s DI and music were delayed and because of this the video is not out.

Well, whatever is the reason, 123telugu wishes the legendary actor, Ajay Devgan a very happy birthday.

As much as we wanted to give you all a treat by releasing a video and first look for @ajaydevgn sir's birthday, the ongoing crisis has posed a hassle in the process of finishing the music and DI.
We will keep you engaged with the updates once the lockdown got over. Stay tuned.