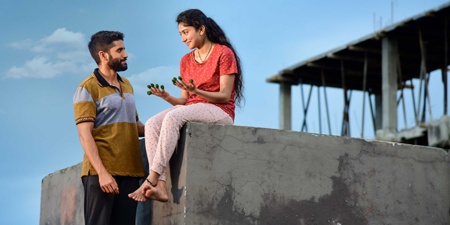 Love Story has won the hearts of the audience and made good money in this pandemic time. The film opened to some solid collections on its first weekend but slowed down during the weekdays.

But as there were not many big films, the romantic drama started seeing a rise in the collections. Now, the film has completed two weeks and has made a total share of close to 33 crores worldwide.

So, whatever the film makes from today will be good profits for the makers. As the recently released films do not pose much threat, the weekend will surely help the producers.