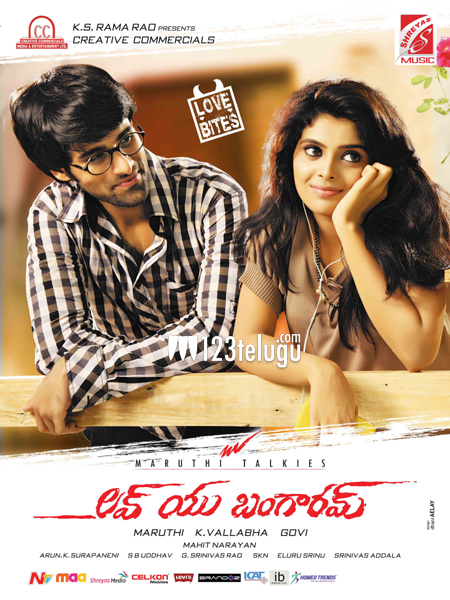 The audio of an upcoming film, Love You Bangaram, is going to be launched later today in Novotel, Hyderabad. Several members from the film fraternity are expected to grace the event.

The film stars Rahul, Rajeev and Shravya in lead roles. Rahul had earlier acted in Happy Days, Rainbow, Mugguru and he has pinned all his hopes on Love You Bangaram. On the other hand, Rajeev happens to be music director Koti’s son and he had acted in a film titled Notebook. Even Shravya started her career as a child actress and she has appeared in Gangotri. It remains to be seen if this film can change the fortune of these three actors.

K S Rama Rao is presenting the film under Creative Commercial banner. Vallabha and Maruthi are jointly producing the film. Mahit Narayan has scored the music. Govi is making his debut as a director with this film.