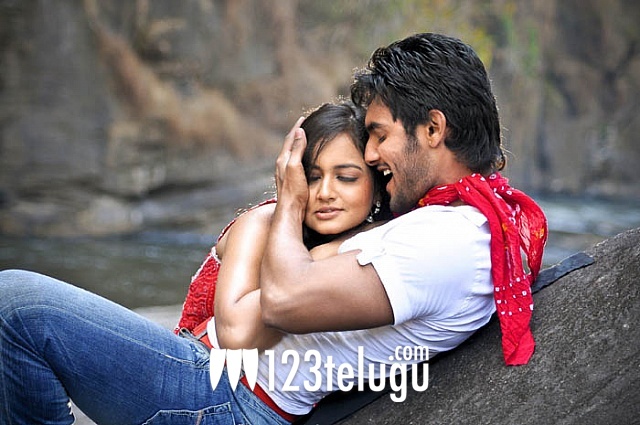 Aadi, Shavi starrer Lovely has been censored and the censor board has given the film a U certificate. B Jaya has directed the film and BA Raju has produced it. “The censor board appreciated our film and said that it’s a good romantic entertainer, although it has a soft title,” B Jaya said. BA Raju stated that he’s quite confident that the film will do well at box office. “R R Movie Makers is going to release the film in Nizam and Bellamkonda Suresh, the producers of Racha are going to distribute the film in few other areas,” BA Raju said. Rajendra Prasad has played an important role in the film. Anup Rubens has composed the music and already the songs have got good response. The film is all set to hit the screens on March 30.