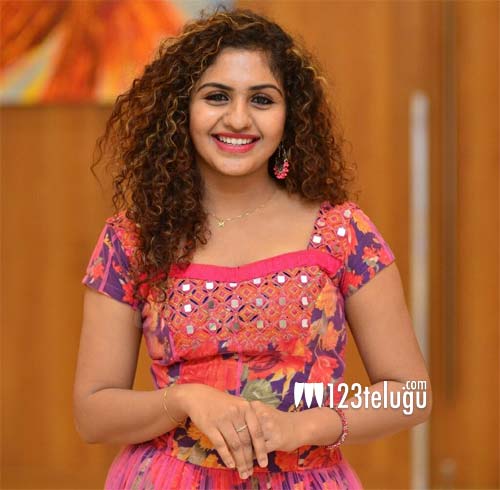 Young Malayali actress Noorin Shereef is winning accolades for her impressive performance in the recently released teenage romantic drama, Lover’s Day. The film is the Telugu version of the much talked about Malayalam film, Oru Adaar Love.

Noorin has been promoting the Telugu version in Hyderabad for the last couple of days. In a latest interview, she revealed her admiration for Tollywood star Allu Arjun, who is equally popular across Kerala. Noorin said that she used to watch a lot of Allu Arjun movies when she was a child and that she had always wanted to marry someone like the Stylish Star.

“I I am a huge fan of Allu Arjun sir and his presence at my film’s event was a memorable moment in my life. I had even posed for a picture with him. I don’t know who was the photographer, but I am really searching for my photograph with Allu Arjun sir,” said Noorin. She also said that she is listening to scripts that are being narrated by Telugu filmmakers.