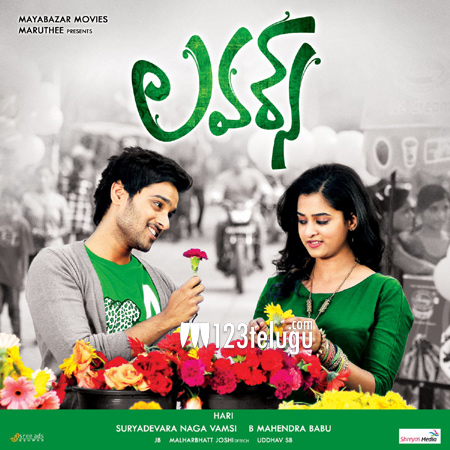 ‘Anthaka Mundu Aa Tarvatha’ fame Sumanth Ashwin and Nanditha have been paired together for an upcoming film, ‘Lovers’. Latest report state that this romantic entertainer is slated to release on August 15. Interestingly, NTR’s ‘Rabhasa’ and Surya’s ‘Sikindar’ are also releasing on the same day.

Noted director Maruthi has penned the dialogues and screenplay for this movie. Producer Dil Raju has bought the Nizam rights of ‘Lovers’ for a fancy amount. Directed by Harinath, this film features comedian Saptagiri and it is reported that his comedy will be highlight of the film. JB is scoring music for this film.