Lyca Productions announce a biggie with Hindi superstar
Published on Mar 17, 2021 2:06 am IST 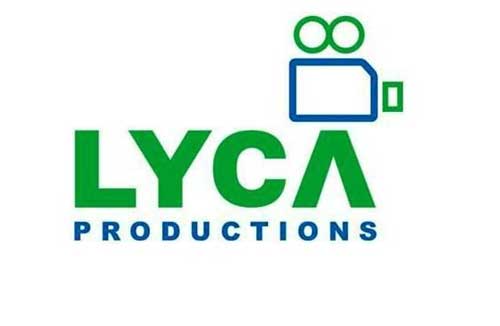 It is already reported that Bollywood star Akshay Kumar is gearing up to kick-start his new movie titled, Ram Setu under the direction of Abhishek Sharma. News also came out that the project will have its formal launch in Ayodhya on March 18th.

Now, the latest update is that reputed production house Lyca Productions joined the team. As per the reports, the Lyca Productions banner in association with Abundantia Entertainment will be bankrolling the movie.

It is well-known that Lyca Productions and Akshay Kumar worked together for the 2018 film, 2.0.