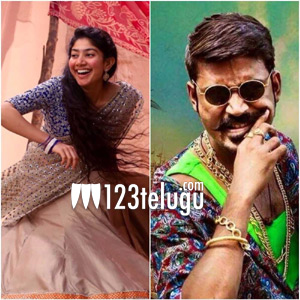 Dhanush, Sai Pallavi starrer Maari 2 is progressing at a brisk pace. Directed by Balaji Mohan, the film also stars Varalakshmi Sarathkumar and Tovino Thomas in important roles. The film is a sequel to the hugely popular Maari which released back in 2015.

More that 40% of the shoot has been wrapped up so far, and the team is going to take a break owing to the strike in Tamil film industry that will come into effect from March 16 onwards.

Yuvan Shankar Raja is scoring the music for this film in which Dhanush will be seen as a don. More details are awaited about the film.