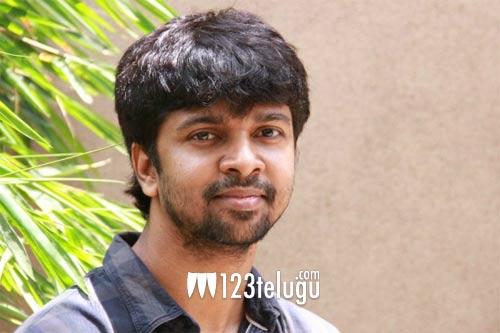 The shooting of RRR is going on in full swing. Madan Karky, the noted Tamil lyricist and story writer is working on the Tamil version of the film.

A few days back, he revealed some juicy info about the film Karky says that the film is being solely shot in Telugu and will be dubbed in several other languages. Baahubali was shot in both Telugu and Tamil.

He also says that the scale and budget of the film have gone bigger than Baahubali and one will be surprised to see the film’s output. Ram Charan and NTR play lead roles in this film.