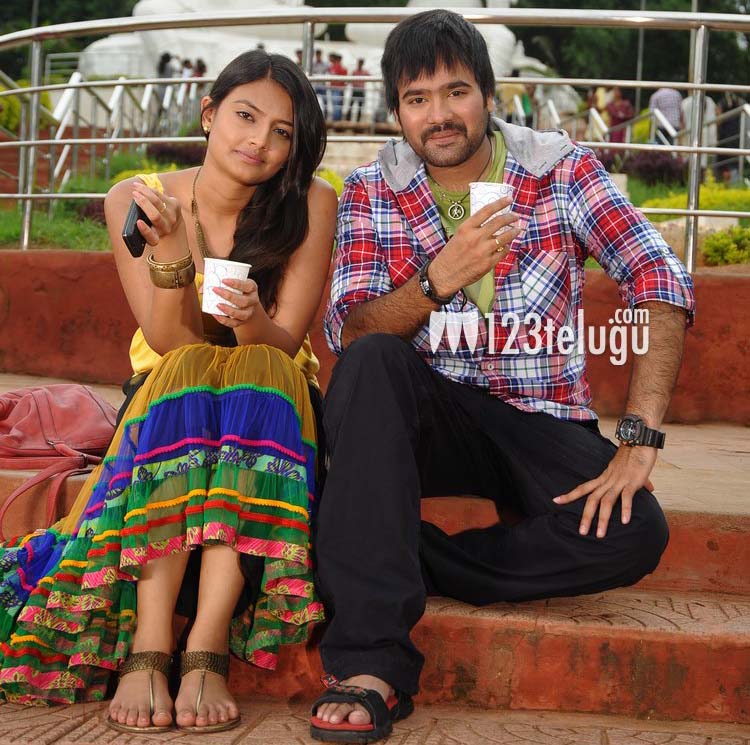 Yashwin, Nikitha Narayan starrer Made in Vizag is making brisk progress. The film is said to be an official remake of a superhit Marathi film Mumbai-Pune-Mumbai, which released in 2010. Kanmani is directing this bilingual film and Udayshankar Akella is producing the film on Nisha Neha Productions banner. Talking about the film’s progress, Udhayshankar said, “The film has a lot of scope for music and Vishwajith Joshi is coming up with some fabulous tunes. We are planning to launch the audio in November itself. Venu Madhav, Kondavalasa and Duvvasi Mohan’s comedy track will be one of the major highlights of the film, apart from the romantic track between Yashwin and Nikitha.” The film is said to be about a Hyderabadi girl, whose life changes completely after she goes to Vizag for the first time.