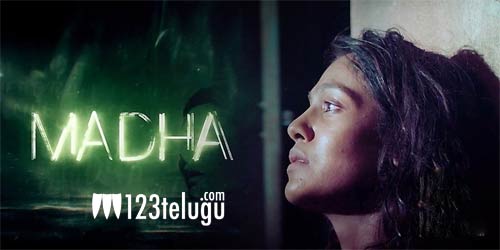 Srividya Basawa’s upcoming psychological thriller, Madha, is slowly getting a big boost from some top names in Telugu film industry. The film has been produced by Indira Basawa, and it stars Trishna Mukherjee and Venkat Rahul.

A day after Rakul Preet unveiled the teaser of the film, now Kajal Aggarwal too has come out in support of the film. On the occasion of Women’s Day, Kajal stated that she is quite inspired by Srividya’s effort to make an independent film. “On this day,it’s becoming to applaud team MADHA. Goodluck @srividyabasawa for your debut project.This films producer,director and lead actor are all women. More power to your team. Hope our industry has more such women driven units👊🏻 Look forward to watching this promising film💕,” Kajal said on Twitter.

Presented by Harish Shankar and Mahesh Koneru, the film is slated for release on March 13.