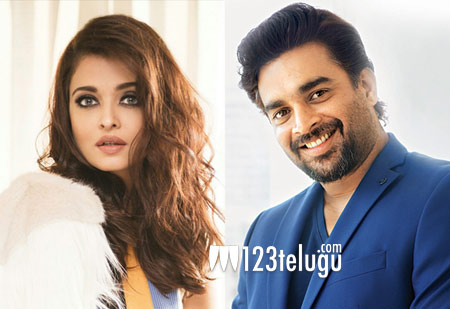 The ace actor will be romancing none other than Aishwarya Rai in his upcoming Hindi film titled Fanney Khan. Madhavan will be seen in a key role in the film which also stars super star Anil Kapoor.

Rakesh Om Prakash Mehra will be producing this film which will be made on a huge budget. Madhavan is quite excited to romance Aishwarya in the film. If one can remember, he shared screen space with Ash in Mani Ratnam’s Guru but was not paired opposite her.