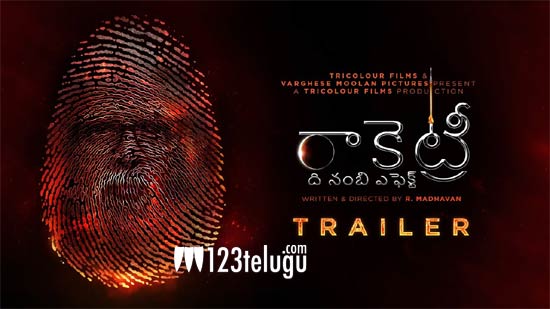 It is a known fact that star hero, Madhavan will be essaying the lead role in Rocketry – The Nambi Effect, a biopic on popular ISRO scientist Nambi Narayanan. The film’s trailer created a good buzz for the audience.

Now the latest update is that the film will be out on the 1st of April 2022. Madhavan plays this rocket scientist who has a huge dream in life. But he faces huge hurdles in his life and is even called a traitor at one point.

Written and directed by Madhavan himself, this trailer also showcases star hero Suriya in a small glimpse. More details of the film will be out soon.