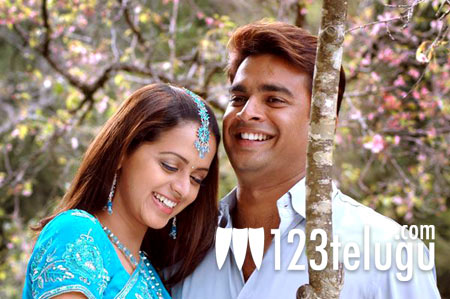 Madhavan and Bhavana have acted together in a Tamil flick titled ‘Valthukkal’ and this movie is now going to be dubbed into Telugu. Bharathi Ganesh and S.Maheswara Reddy have bagged the Telugu dubbing rights of this film and dubbing works are currently on. The Telugu title of this movie will be announced soon, say the producers.

Yuvan Shankar Raja has scored the music for this flick and Sriman is the director. The story of this film is said to contain a nice mix of sentiment and romance.