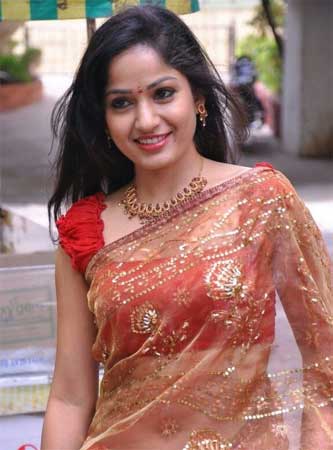 Madhavi Lata is a controversial actress and makes some sensational comments on the industry time and again. She has done that once again now and this time it is about drug culture.

In one of her interviews, when asked about Sushanth and the drug angle, Madhavi said that not only in Hindi but in the Telugu industry also drugs are used in a big way and there is no party without the drug culture.

This is a big statement and once again puts light on how things happen in the big bad world of films. Though she did not take any names, this news has gone viral now. Madhavi Lata is with the BJP now in the state of Telangana.