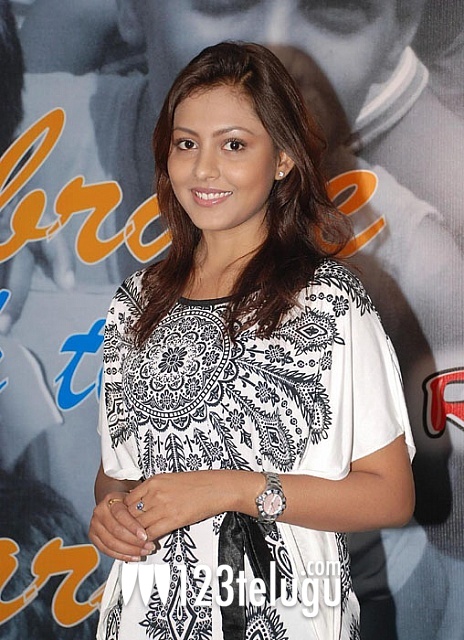 Madhu Sha­lini is quite excited about her debut in Bollywood. She will soon be seen in RGV’s directorial venture Department, where she is playing the role of a gangster. Few months ago, when the film is still featuring Madhu Shalini were released, she shocked everyone with her transformation. The actress has completed shooting her part in the film where she’s sharing the screen with Amitabh Bachchan, Sanjay Dutt, Lakshmi Manchu, Anjana Sukhani and Rana Daggubati. The film’s shooting is in the last stages and it will hit the screens later this year. Although she is a Telugu actress, she seems to be finding better roles in other languages. Recently, she played one of the lead roles in Bala’s Avan Ivan, where she was paired up with Arya.